Sometimes being a parent is tough. There are so many things that we worry about for and with our children. Right now it is picking out junior high classes. Who would think that is a tough chore to do? Yet, it is.

My son, who will be a sixth grader next year, brought his class choice paper home for us to go over. He has to pick six electives and number them 1 through 6; one being his first choice and six his last choice. He will only get two of these in the end.

I've never been a parent to let my children join a thousand different things believing they'll never know what they like or won't like unless they do. I'm also not a parent who forces my children to continue with something if they don't like it. I believe we pick our battles with our children and dragging a whining and crying child to an activity they don't want to be at is just as painful for me as them.

I'm not saying I'm a pushover either. My son joined Cub Scouts and his dad is assistant for my son's den. In the beginning, there were many times that my son wanted to quit and threw tantrums when he was suppose to go. We made him follow through for two reasons: I felt he would eventually get something out of it because at times he LOVED going and second, dad didn't want to give up because he had made a commitment himself and formed a friendship with the leader.

I'm glad we pushed him on those occasions he didn't want to go because he is in his final year of Cub Scouts and wants to move on to Boy Scouts. He is a little apprehensive because most of his den is not advancing with him and there have been some close friendships formed in his den.

Then there is the choice of something because he wanted to try it and fell in love. That would be his fencing. Yes, we still have times where there is whining and complaining and yelling (from me) but in the end he goes and loves it. He feels this a sport that he likes and can do. That means a lot to him and me. He wants to continue in fencing but we need to discuss and decide his next level. I've told him he can't stay at the same level he's at and needs to advance, but that means more practices and more traveling for competitions which will conflict with Boy Scout outings.

Finally, he decided he wants to join orchestra. Why? He just found out his great grandpa played the violin and I still have it. I don't know if this is the right way to make this choice. I was in band all through junior high and high school and hated it. My mother forced me to stay in it and play an instrument I didn't want to play. I don't want to force that on my children. He is making the choice himself and if he really likes it, I'm hoping he'll stick to it and follow through.

If he does all three of these, that means at home practice time for the violin and driving at least an hour one way once a week for an extra fencing practice and filling up weekend with either camping or fencing. Are we willing to do that?

Yes, I said WE. When our children take on these sports and activities we, as parents, have to be willing to back them and be there for them and give them that extra push when needed without forcing. I must admit that I am not the most motivated person to get out there and do things so it's not going to be easy for me but as a mother I feel that is part of the job.

I need to support my son, gauge how he truly feels about what he is involved in, and help him continue to follow HIS dreams. Sometimes it will be tough for both of us but if his dreams involve all these different things (or even if they don't) I need to be supportive and guide him.

We all need to remember that different personalities mean different motivation levels and our children are not us. I see so many parents pushing their children to the point the children are more upset with disappointing their parents than they are in disappointing themselves. I have seen parents berate their child for not doing better in a sport while the child stands there in tears not because he/she lost but because of the way they are being treated by the one person who is suppose to guide them and give them confidence no matter what. If a child is upset with himself or herself over the way they played the game, then we need to support them and let them have their moment of frustration. These children are highly motivated and will work their butts off to continue to do better with or without our two cents.

Our children are only asking from us to love, understand and support them whatever they decide they like or don't like. The world is their oyster at this age and they will want to try EVERYTHING at least once.  We need to gauge what they try and why they want to try it. If we decide to follow through, then we need to gauge their feelings and determination. It's a lot to do especially with more than one child but as parents it is the job we signed up for even if we didn't know it at the time. In the end, the love we receive from our children is well worth it.
Posted by lorby at 10:53 AM No comments: Links to this post 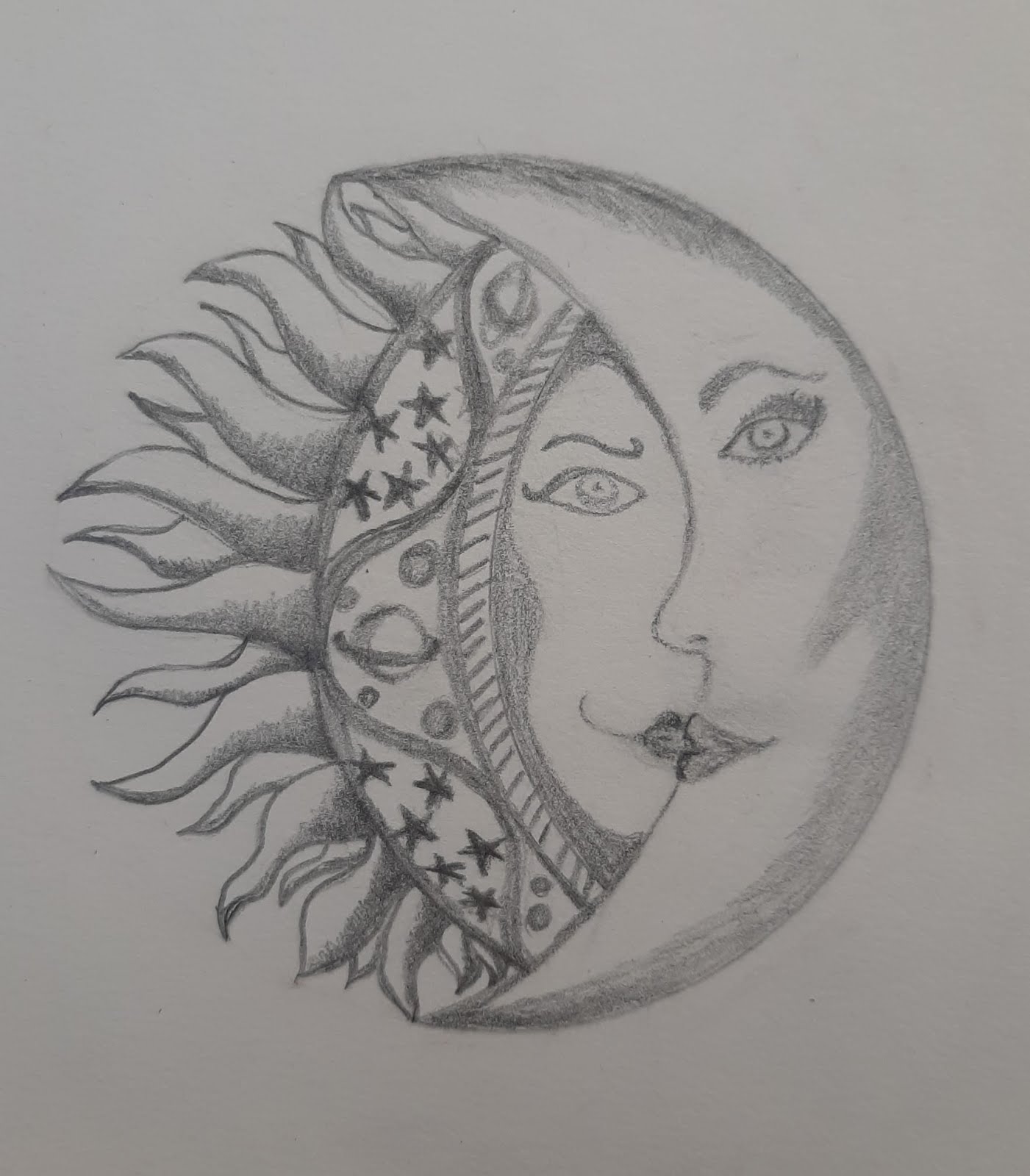